Jul 19, 2019Ryan EllieClothingComments Off on Choosing Between Ethical Or Fair Trade ClothingLike 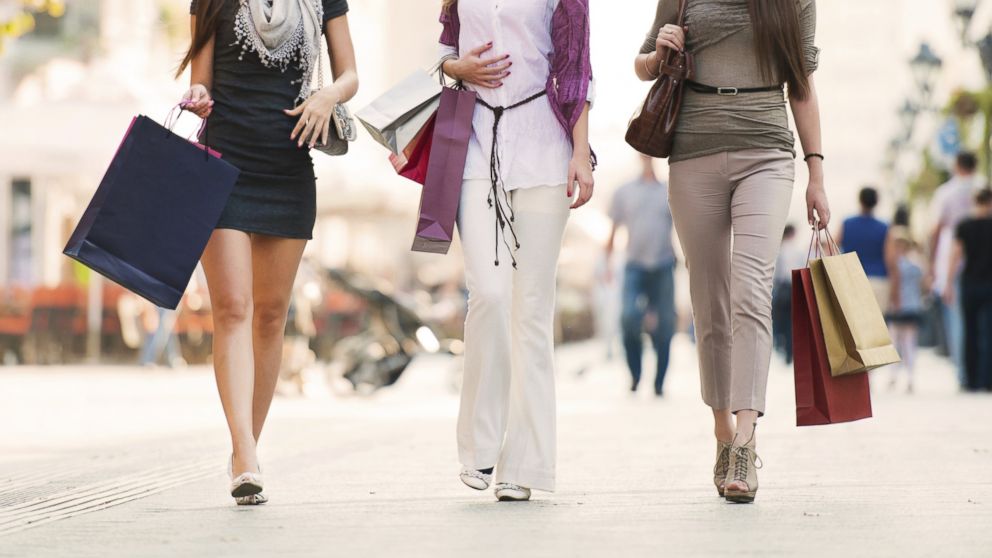 In order to make an informed choice between ethical and fair trade clothing, you must have a clear understanding of what the difference is between the two. The clothing industry is one that can be very volatile when it comes to fads, trends and clothing styles that can come and go with the blink of an eye. There are many extremes that come into the clothing industry and nearly just as quickly, their appeal is gone.

Some clothing styles go on to become legendary or what are known as classics that never lose their appeal even as the generations come and go. Over recent years, there has been a change in the clothing industry. So what exactly is ethical clothing and how does it differ from fair clothing? Let’s examine both types.

Ethical clothing addresses a broad range of concerns that have been around about as long as the clothing industry itself. Some of the major concerns with clothing that is not ethical is that the clothing is produced by workers in factories or sweat shops where wages are an amount so low that workers cannot make a reasonable living to support themselves. The unfortunate reality is that there are many designs on the racks in your local stores that have been made by these workers. Ethical clothing demands that workers be paid what their labor is worth. Ethical clothing also mandates that the workers be give benefits such as maternity leave and insurance options.

The momentum for ethical clothing has not picked up because many clothing manufacturers experience significant cost savings by outsourcing work to these countries where the condition of life is so poor that people are willing to work for minimum amounts of money in substandard work conditions to survive. Clothing in the United States aimed at creating a better environment and better working conditions for people. The Fair Trade Federation provides a means for clothing lines to join but the membership criteria is strict. Fortunately, fair trade is also branching out into jewelry, personal care, candles, bedding, toys, games and paper goods. The difference between ethical and fair trade clothing is that clothing made by the latter takes the earth into consideration and provides clothing that is made from natural products.

When it comes to fair trade clothing, however, none of the major retailer chains carry fair trade clothing. This should not be a deterrent if you wish to purchase it, just look online and you will find many sources from which you can order such clothing.

Although the types are similar, there are some differences described here that should help you make a choice about whether you want to wear ethical clothing or fair trade clothing. 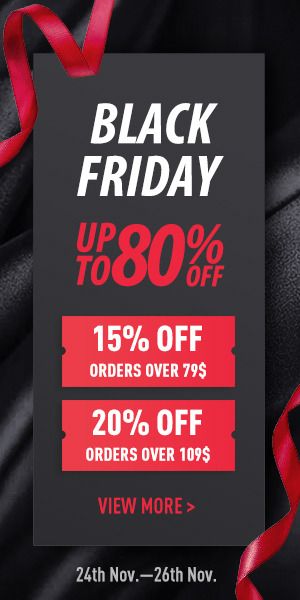